To move forward any country, it is very important to update the rules and regulations of that country. If so many countries today are working on the old rules and regulations, the timing varies. Technologies vary, human thinking Changes and the environment also changes, so why do we continue to update rules and regulations? If we look at many countries today, then they are very distressed but Still, they are not ready to change rules and regulations much, they are afraid that globalizing will prove to be dangerous for them and we have seen that after having globalization in many countries, the people there are Protest The biggest reason for this is that the poor country which is a poor country, there is a group, then it is necessary to change it. Changing the agony has become the need of the country to make a right direction so that participate in a small country. Globalization has become a separate importance of privatization itself, where gives the country its liberalization dimension. Business to think of that country.

Moving business from one country to another, it has been going on for a very long time, when we come back to history, we know that this happened in our history as other countries used to visit other countries. And, like any other country, any third country used to go also, the same business that we have extended further, whether it is through airways or through waterways or things like liquid, through the pipeline. Yes, all these things are moving very fast today. It is moving very well. These things are being managed very well, but still it is business. If there is any movement in it, then there is no reason behind us. To further this business, the country left behind will have a little bit of compassion on the people who have left behind so that they can go ahead too many countries who have gone ahead will keep their things going further. But even then on a small country they must give a little attention so that there are small countries which are small people who have missed a little behind in the medium of technology, if they help a little bit, then maybe they will be very much ahead Can go out and that is the whole world today. We know that our land is limited or things are limited on the earth, but if we best utilize them, then This earth can be heaven.

Globalization refers to adjustment in the world where we are moving away from self-contained nations to a larger manufactured world. The globalization of commercial enterprise is that the change from an employer-linked employer to the United States is at least one that many countries operate.

The Economic Benefits of Globalization for Business and Consumers

Globalization has boosted production within the Western economy

Globalization helped roll back higher inflation rates in Western economies, giving consumers a “bang for the buck”.
Globalization has increased real wages by reducing the value of consumption.
Many goods that were previously affordable for only a few – viz. A mobile or home appliance – now common in most homes.
Globalization has given new opportunities to economies and others 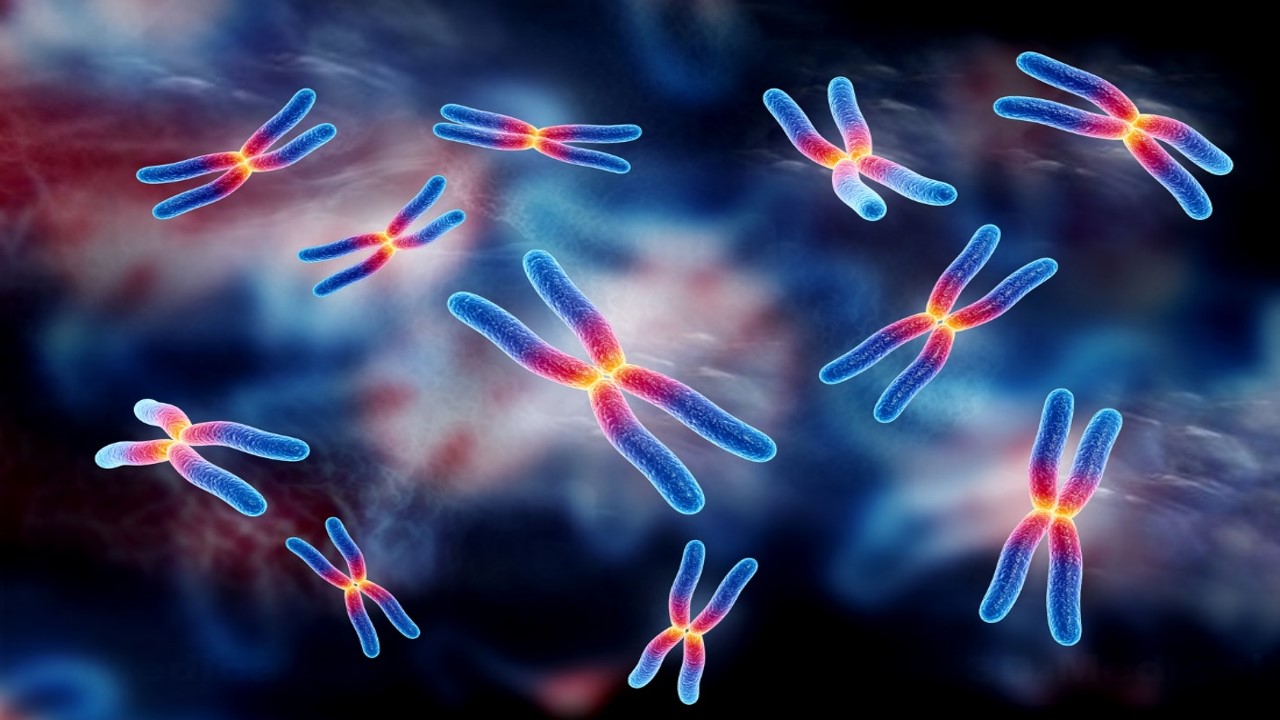 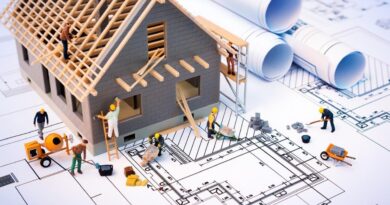 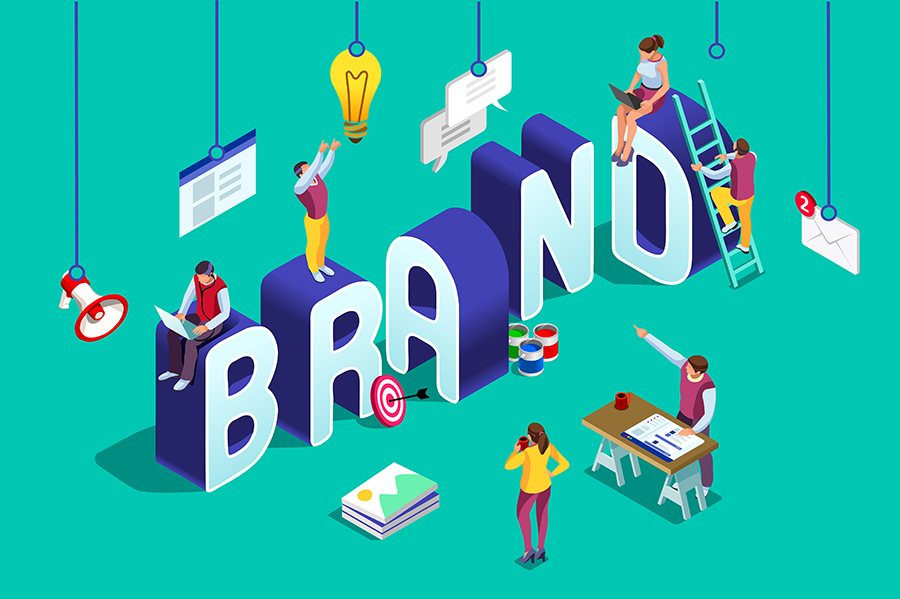